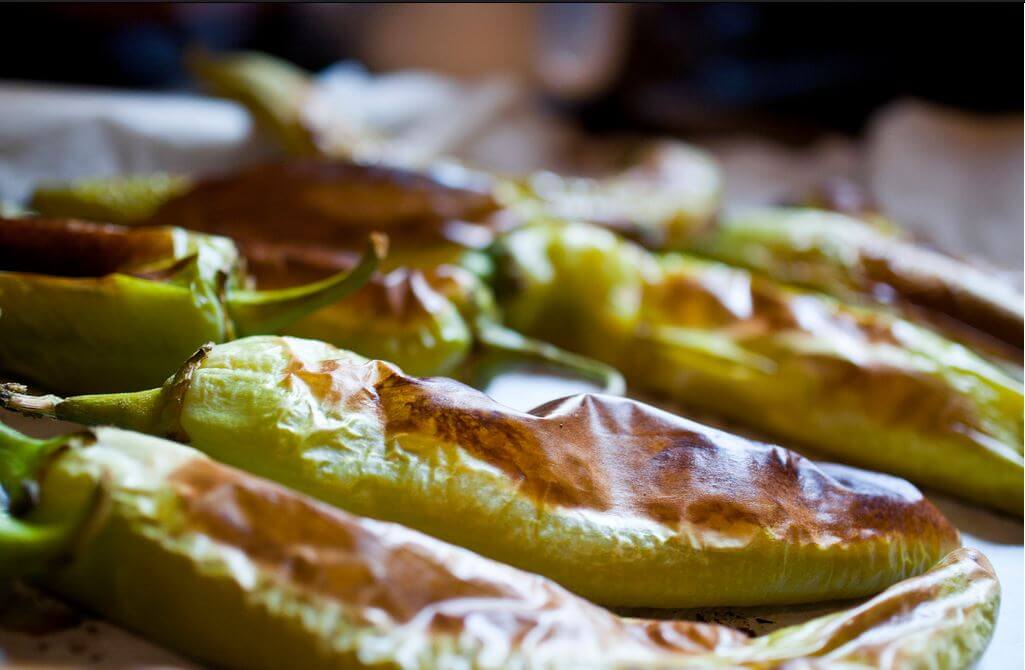 El Nino... just as spicy as a pepper in New Mexico for skiers and snowboarders. Image courtesy of Patrick Zimmerman

There has been a lot of talk lately that this year’s “El Nino” a.k.a. “the little boy” is going to be the strongest on record. For local snow hounds, dreams of the legendary El Nino ski season of 1982-83 in Lake Tahoe come to mind. That’s all good and well, but what’s the reality? Will all of North America get hammered with tons of snow or are there certain ski resorts that could get more than others? Is it for sure a big winter? All good questions with lots of speculation, but let’s start by explaining what this weather pattern is all about.

What is El Nino?

In an El Nino winter the El Nino Southern Oscillation or ENSO for short has an above normal warming of the Humboldt current waters off the coast of Peru. The warming of these particular waters affects the weather patterns greatly across the Americas. Typically this causes the storm track to move further north in South America and further south in North America. When this same section of the Pacific Ocean is below average its a La Nina winter. So, how does this translate up in North America?

As stated above, if this cycle stays strong during the winter months there’s a high likelihood that the storms will head further south into Southern California, Arizona, and New Mexico. That means that the mountains and resorts in those areas have an excellent chance of getting nuked on.

The ONLY major ski resort in North America that is strongly favored to get hammered during an El Nino ski season. It might be located in a small town but the culture found here is as good as, or better than you would find in places like Los Angeles or New York. From adobe buildings covered with luminaries during the holidays to New Mexican cuisine which is a fusion of Spanish, Mediterranean, Mexican, Pueblo Native American, and Cowboy Chuckwagon this place isn’t like anywhere else on earth. The skiing/snowboarding is also word class and if it does dump then this is definitely the resort to hit on an El Nino year.

Don’t feel like staying in the cold weather the whole time on a ski trip? How about checking out Hollywood as well? Then ski resorts like Snow Summit and Big Bear might be the perfect option. These resorts live and breath by snow making on a normal year, but during an El Nino winter mother nature brings in the goods by the truckload. Back in the 1980’s Tom Sims helped guide these resorts to become more surf/skateboard influenced. This translated to obstacles making their way to the snow like rails and halfpipes. Snow Summit and Big Bear are always pushing the envelope on what is possible in the park and if they get fresh snow you never know what you may see here.

Located just down the road from Flagstaff this ski resort is as unique as the other resorts on the list. This year is even more special. They are in the process of investing over 10 million dollars in upgrades. This season they are opening up their first quad chairlift, which will access ski trails like Route 66, Pluto and Daydreamer, With the additional gladed terrain this might be the year to head to Arizona.

Some of the most legendary seasons in Mammoth were during a strong El Nino winter. It’s huge vertical and massive acreage holds terrain for every skill level. It has a true ski-town feel with spots like Mammoth Brewing serving refreshing beer and Toomey’s restaurant serving up mouthwatering dishes. It has it all.

It’s always good to understand which bets give you the best odds but it doesn’t mean you’ll win. For example, Taos is a more of a sure bet than Mammoth during a strong El Nino winter, but it won’t pay out as big. Out of all the strong El Nino winters Taos has had only one below average. That year they still received 94% of their usual snowfall. On the other hand, the Sierra Nevada mountain range in an El Nino Winter is more extreme. It’s either a boom or bust, no in between. Most remember the record 1982-83 El Nino season that became legendary in regards to snowfall. There is another side to this though. The 3rd and 4th strongest El Ninos (1991-92 and 1986-87) were severe drought years in Tahoe, and 1986-87 was Mammoth’s second worst season ever. They only got 42% of their average. Nonetheless, 5 of the top 8 El Nino years (1982-83, 1992-93, 1994-95, 1997-98 and 2009-10) were big. Snowfall was 145% at Mammoth and at least 125% of normal in Lake Tahoe. With four bad winters in a row this may be the year to double down and head to Mammoth or Lake Tahoe. If you’re not a big gambler, then it might be a good idea to head to Taos or one of the other locations on the list above.

No matter what, like every winter it’s exciting to predict what will happen… Local Freshies will be sure to go after it no matter where it snows.

What About A La Nina Winter?

If you’re curious on what ski resorts get the most snow in a La Nina winter or other interesting snowfall facts like which ski resort gets the most lake effect snow or weather folklore in ski towns, be sure to head over to our all-things weather homepage: