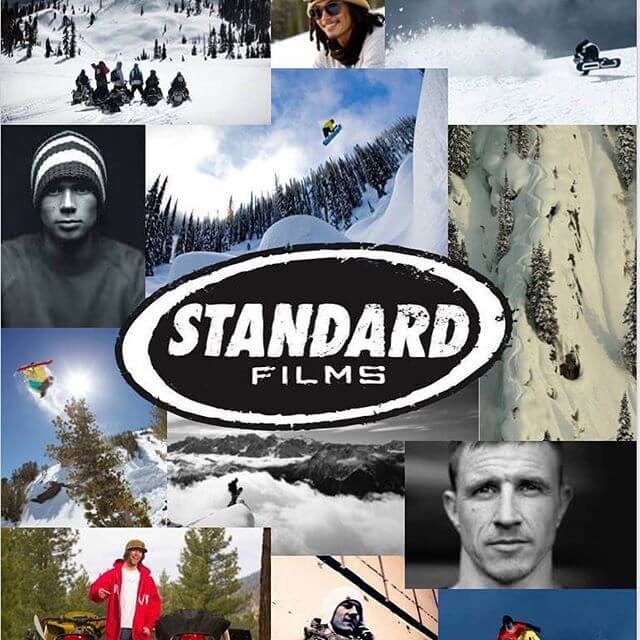 Sitting on a velvet couch on a blistering hot summer’s day, I remember vividly dissecting the images of such snowboard greats like Johan Olofsson and Ingemar Backman flashing past me on the television. While our crew of snowboarders were hitting up the mole-hills of the Midwest, Standard Films made us feel like we were part of the culture albeit hundreds of miles away. Nearly two decades later, Standard Films has partnered up with Echoboom to release the TB Series Collection on YouTube plus a few more of their films.

Who Is Standard Films? In the 90’s and early 2000’s, there were two legendary filming companies putting films out every fall that were must see – Mack Dawg Productions (MDP) and Standard Films. MDP brought you the street style while Standard Films showcased everything else the sport had to offer. From first descents in Alaska to spring park sessions in Riksgränsen, they encompassed any and all things snowboard related.

Why You Should Watch The Totally Board Series

At the peak of their era, the list of riders on these films were like the dream team of snowboarding. These artistic endeavors showcased the talents of such famous snowboarders as Shawn Farmer, Terje Haakonsen and Bryan Iguchi. Each film helped push the sport to new and exciting levels. They documented major milestones in the sport like:

This is only a small sampling of the unreal riding that these films embodied. Similar to the cinematic treasures of Rocky or Star Wars, these videos haven’t lost a step. So, microwave some popcorn, grab a beer and enjoy a full look back at the sport of snowboarding you won’t soon forget!

TB2: A New Way Of Thinking

TB3: Coming Down The Mountain

TB4: Run To The Hills

The Best Of Totally Board