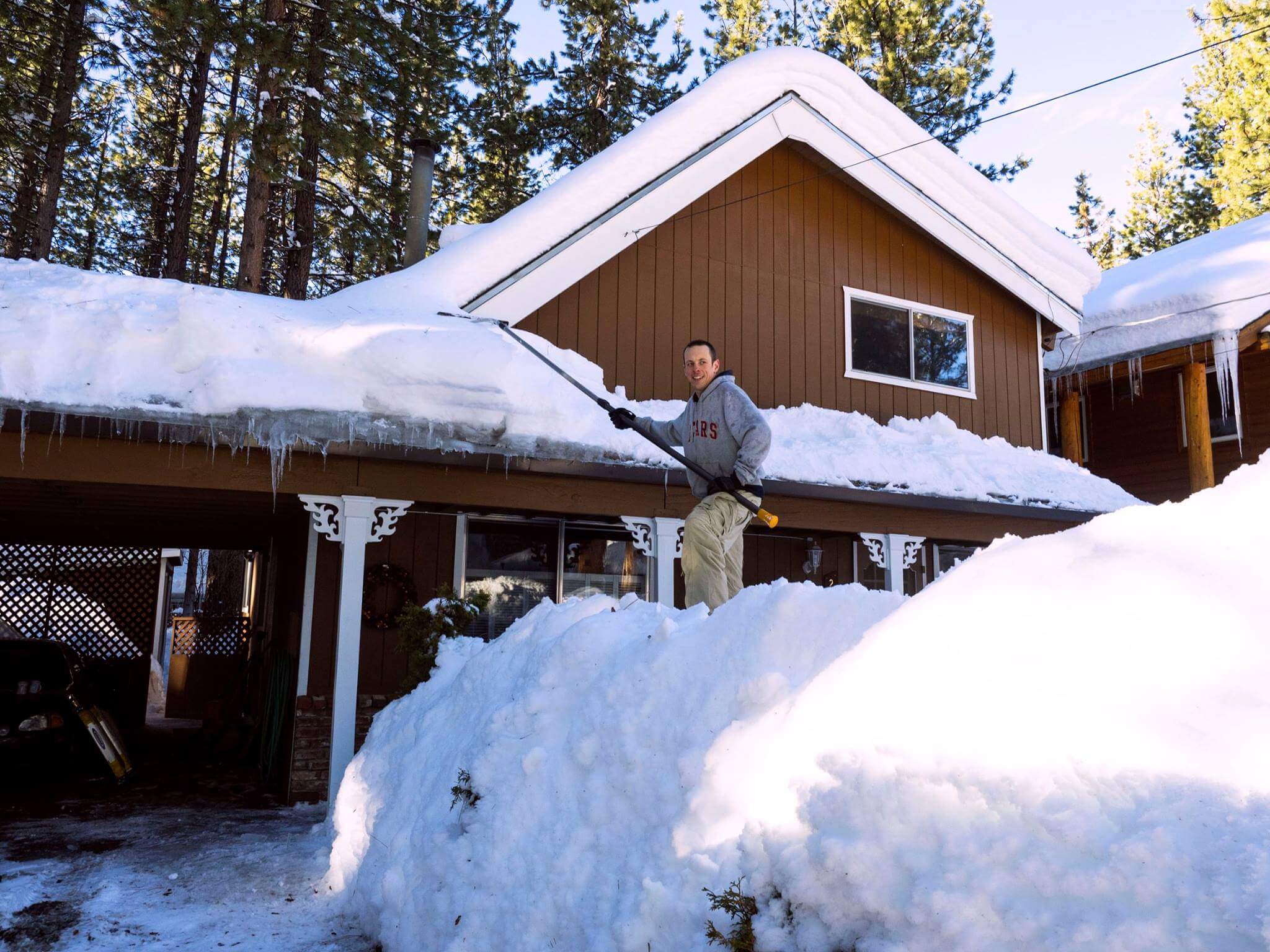 Just a few days ago, the Farmer’s Almanac released their upcoming winter forecast so it has us a bit itching for the upcoming season especially with all the summer heat. Since starting Local Freshies®, we’ve heard many local superstitions of good and bad winter omens. Scientists of course will tell you that it’s a ‘load of poppy cock’, but as you can tell, their forecasts are as good or worse than these time-honored superstitions. For those curious, here’s a few of the ski town winter weather folklore we’ve heard while hanging out at the local watering holes.

For those growing up in New England, you may have heard about this one. While talking to a few local Grand Targhee residents, the gist of the winter weather folklore goes like this: the amount of wooly bear caterpillars you see in autumn will tell you how severe the winter will be. The centuries old tradition goes even one step further. Depending on the coat of the caterpillar, how big their stripes are, and all sorts of other characteristics, these little wooly wonders will also tell you if it’s going to be a cold/snowy winter.

I’ve heard this one from my father in-law and will have to admit it seems to be a good indicator on how cold the winter will be. The earlier the process starts and the thicker that it grows, the colder livestock expect it to be. It takes cattle and horses a long time to grow their coats, so it seems that these animals might know a bit more than the average ‘bear’.

This is an interesting one. We’ve heard from quite a few of our friends that early snowfall, especially in September, translates to a bad overall winter in Lake Tahoe. We’ll have to wait and see what happens this September, but in past years, we didn’t get just a decent dusting of snow but rather a few. The last season this happened, we had an epic Miracle March, but the rest of the year was downright depressing. So, depending on which way you look at this winter weather folklore, this could’ve proved it right… or maybe not.

As temperatures dip in the fall and before the ponds or parts of waterways freeze, the muskrats begin preparing for the upcoming cold months. The local lore on the Powder Highway states that in the snowiest/coldest years, muskrats dig their dens MUCH deeper than normal.

While this isn’t a season predictor, the ski patrol installed bird feeders at their hut on the top of Sam’s Knob at Snowmass. When Black Rosy-Finches are seen stuffing their faces with seed, this a good indicator that a big storm is approaching.

While it’s a bit early for many of these, we’ll keep our eyes & ears open to see what happens. For those living in other parts of the country, be sure to let us know what Mother Nature is saying to you for the upcoming 2022-23 ski & snowboard season. Like always, we’re just hoping for a consistent year in Lake Tahoe. After 10+ years of being in & around the Sierra Nevada, the one thing I know for sure is you can’t predict what it has in store. All you can do is be patient and ‘get after it’ when it does snow because it could be weeks (or months) until the next storm cycle. Here’s to everyone having an amazing season!

If you’re curious about other ski weather phenomenon like which ski resorts get the most lake effect snow, who are the most favorable areas for El Nińo/La Nińa winters, and much more, be sure to visit our home to all things ski weather related: