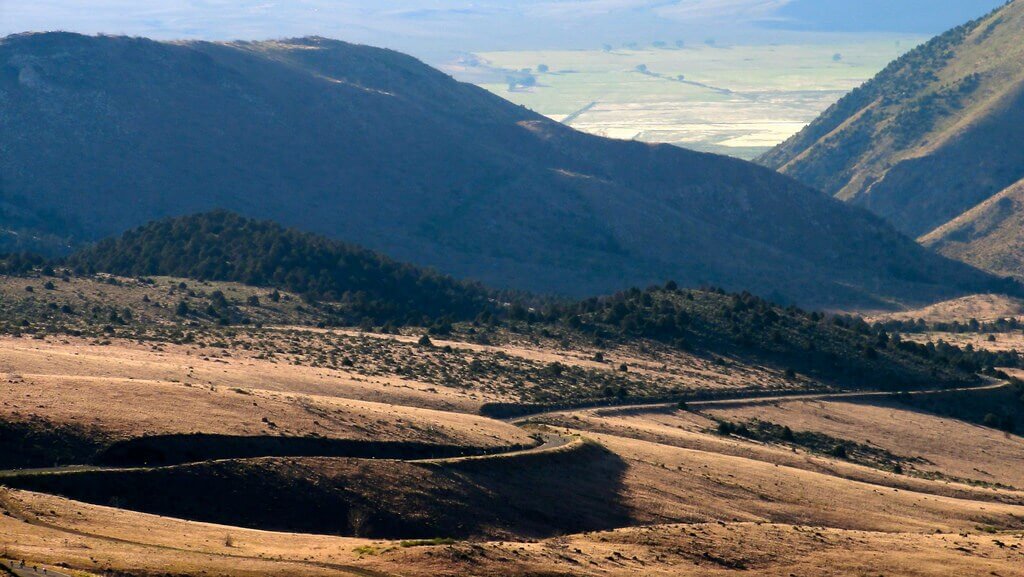 Road Bike Tours are deeply entrenched in Alpine communities around the world. One of the most famous and legendary is the Tour De France running through the Alps. Each one typically has a story or a reason they come to fruition. So, what about the U.S.? Do we have one with an interesting anecdote? With the summer solstice approaching, we’re on the eve of one of the oldest road cycling tours in the U.S. You got it! It’s none other than the Death Ride California, and it definitely has a great story.

“Only” in its 41st year, the Death Ride’s history and inspiration go further back in time. In the early 70’s, there was a tour named “SuperTour” organized by Carter Squires of the Diablo Wheelman’s. He categorized the ’75 tour as an “utter failure because everyone finished.” To make up for it, the 1976 tour was a monster of a course. Only five of the 27 brave souls survived the entire 1,000 mile tour across two weeks. Now that’s a Death Ride!

One of the more unique aspects to the tour was that each of the stages had a creative narrative written by a gentleman named John F Scott. It was he who saw the route sheet on Day 5 of the tour and named it “Der Grosse Totenmarsch nach Markleeville” which translates to The Great Markleeville Death March. The route has evolved over the years but the inspiration of the name and route came from that eventful day on the SuperTour ’76.

The Tour De France since its inception in 1903 has been a race from the beginning. It was set up and sponsored by the newspaper L’Auto, ancestor of the current daily, L’Équipe. The Death Ride California event, on the other hand, was an idea built by cyclists for cyclists. The goal wasn’t about increasing readership of a newspaper or promoting an area but a chance for riders to experience the Sierra Nevada in a welcoming environment. To challenge themselves.

Death Ride – How Tough Is The Modern Version?

Another monster-of-a-route in its own right, the modern day Death Ride constitutes over 3,000 cyclists using all kinds of two wheel modes to truly test their mettle. As a one day tour, the elevation gain has increased to 14,000 feet! The course spans 103 miles with 6 rated climbs across three mountain passes deep in Alpine County, only two miles from historic Markleeville.

The west side is a good warm-up climb for the beastly eastern side back up. Most consider this climb the toughest of the three passes you must climb over. Starting in the high desert near the Nevada border, it slowly and agonizingly climbs back up at an average of 6.5% grade. In fact, 70% of the climb is at 5-10% average grade.

It’s true that around 40% of the climb averages between 0-5%, but the steepest quarter-mile is 10.2% and steepest one-half mile is 9.8%. Out of all the passes you will climb, the Ebbetts Pass east leg contains the steepest ascent sections albeit short and sweet. The good news as you’re suffering, you will be rewarded with some of the best scenery of the California Alps on the Death Ride California tour as you climb.

For years, the third set of climbs was Carson Pass. Since it was nearing the end of the ride, this segment was by far the most challenging due to traffic scoping out Hope Valley and the upper elevations of the Sierra Nevada crest. To provide a more comfortable finish, it is now the Pacific Grade Climb. Short and sweet, this final ascent features a quarter mile clocking in at 9.1% with the steepest continuous mile at 7.7%. It may not be as long as the original Carson Pass, but after almost 90 miles in & almost 12,100 vertical feet of climbing, you’ll feel it in your legs.

If you want to learn more about grassroots tours like the Death Ride California, get tips on gear, or just learn about hidden destinations to explore on your mountain bike, be sure to check out our comprehensive guide on everything two wheels: The Down & Dirty On Mountain Biking.

7 thoughts on “Death Ride – One Of The Classic Road Bike Tours In The U.S.”